Chisholm, Fleming and Associates is a full-service firm providing infrastructure solutions in transportation, water, and environmental engineering. We offer comprehensive services to municipalities and other levels of government and to public-sector agencies and large companies:

From street-scale redevelopment that enhances the liveability of a community, like the Roncesvalles revitalization project in one of Toronto’s oldest neighbourhoods, up to highway-scale improvements that facilitate the movement of people and goods across southern Ontario, like the Taunton Road Corridor project in Whitby, CFA has been part of the ongoing development of transportation in the GTA and beyond at all levels.

We have partnered with the main government agencies and corporations responsible for the transportation network that drives the province’s economic engine—like Metrolinx/GO Transit, Infrastructure Ontario, Public Works and Government Services Canada, the Toronto Transit Commission (TTC), York Region Transit/Viva, the Greater Toronto Airport Authority (GTAA), and CN—and we’ve been part of the continued expansion and improvement of Ontario’s most important public transportation systems.

CFA has been part of the development of safe, clean water and wastewater solutions in southern Ontario for six decades, with over 200 kilometres of large-capacity watermains and sewers to our name and more experience with Toronto’s network of trunk watermains—the backbone of the city’s water distribution system—than any other consulting company.

And we’re continuously building on that legacy, too, through innovative technologies like micro-tunnelling that allow water and wastewater systems to be installed in constrained, built-up areas and out-of-the-box thinking that led to a bridge conveying a community’s water as well as its cars.

CFA is not just focused on the built environment: we are also committed to protecting the natural environment that ultimately sustains the infrastructure we help to build.

We work with public- and private-sector clients to mitigate their impact on watersheds (in projects like enhancements to the stormwater management facilities at CN’s MacMillan Yard, the largest rail classification yard in Canada), to protect sensitive wildlife habitat within and around our cities during infrastructure development (as we did for the Region of Durham during reconstruction of 1.6 kilometers of road that traversed the Pringle Creek river valley), and to enhance people’s enjoyment of natural spaces while safeguarding these spaces for future users (which was the goal of a 34 kilometre expansion of a multi-use trail network in Toronto, a project funded by the municipal, provincial and federal governments). 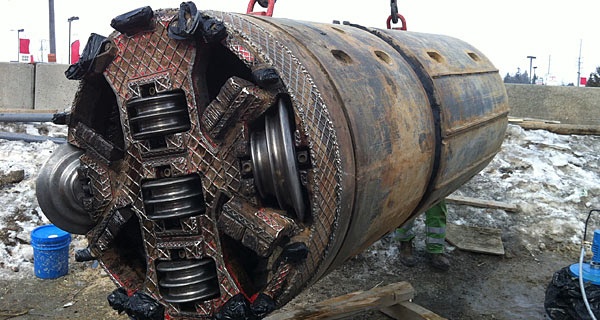 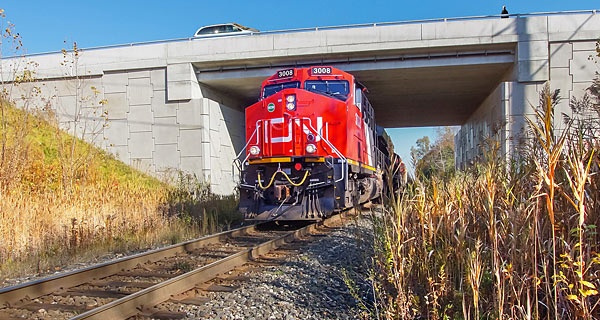 Helping Grow the GTA’s Transportation Network—and Even a Neighbourhood 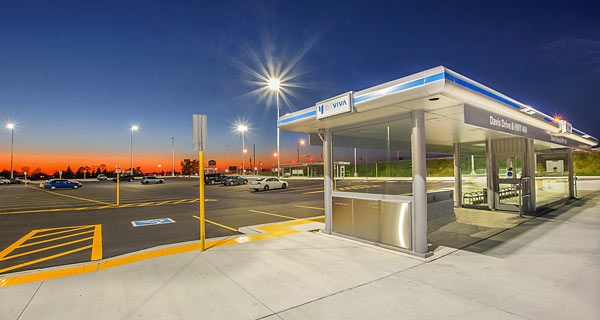 A Joint Undertaking for a Joint-Use Facility 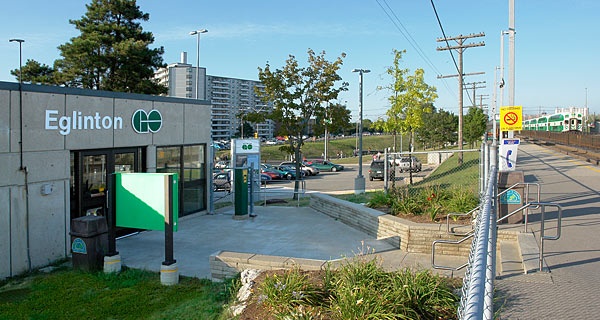 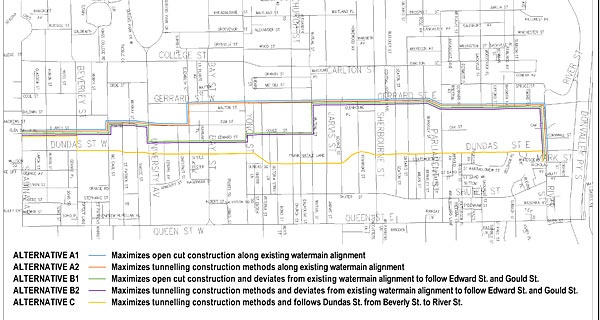 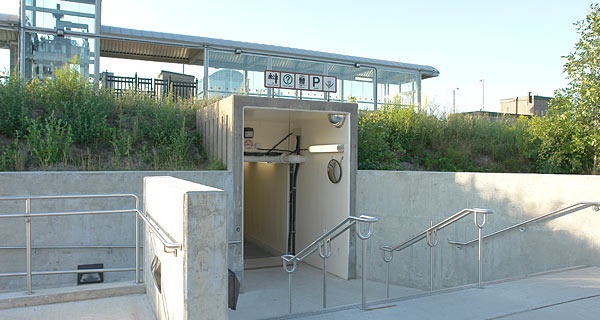 A Better Guildwood GO Station, for All Its Users 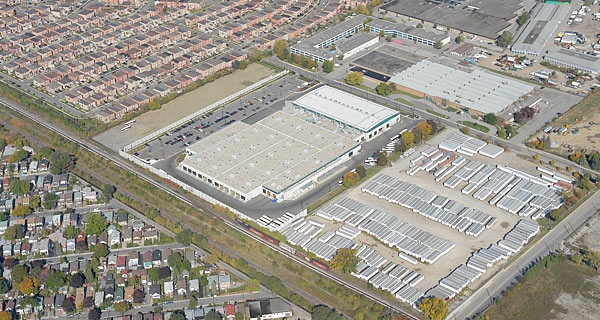 A New Future for a Historic Site 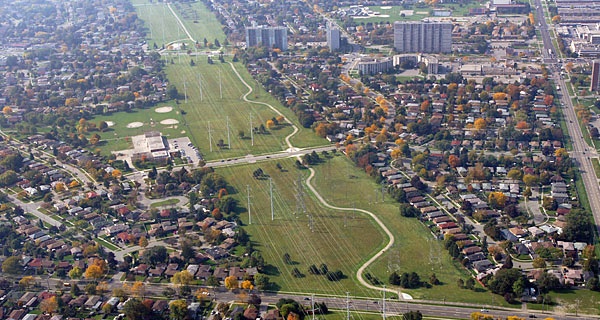 Creation of 15.3 Kilometers of Multi-use Trails 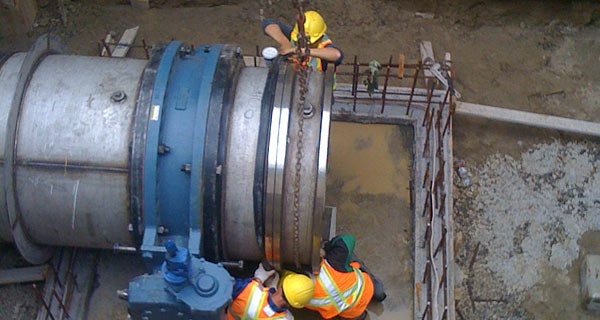 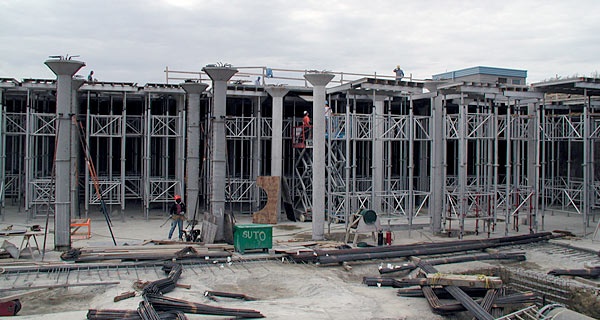 30 Years of Getting Bigger and Better 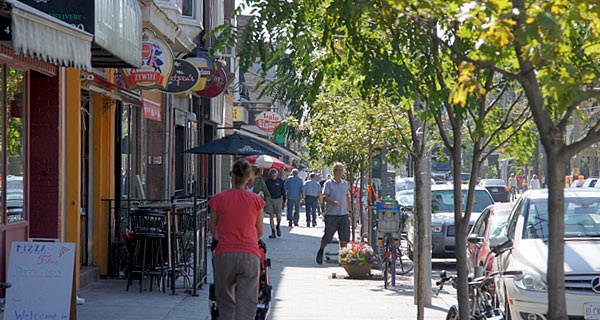 The Ambitious Revitalization of Roncesvalles Avenue 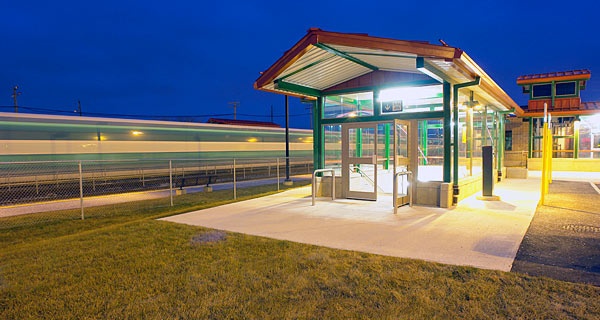 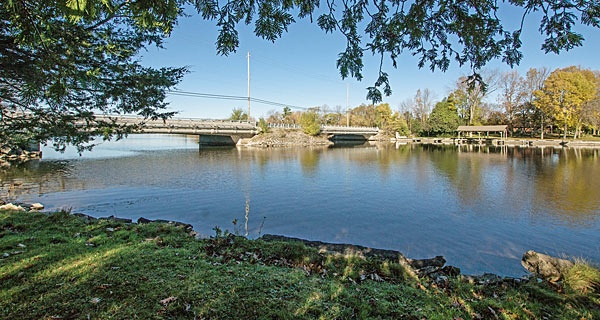 New Life for Bridges on the Trent-Severn Waterway 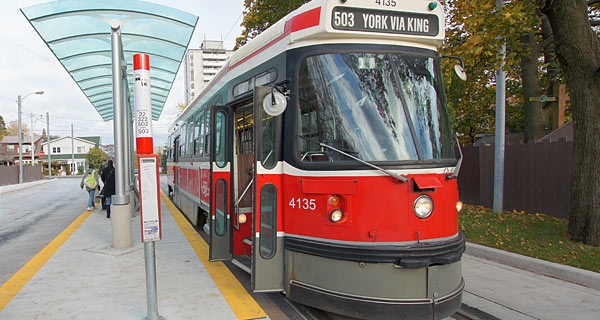